A new spell list to allow witches and shamans to do fun and cruel things in your Forbidden Lands. 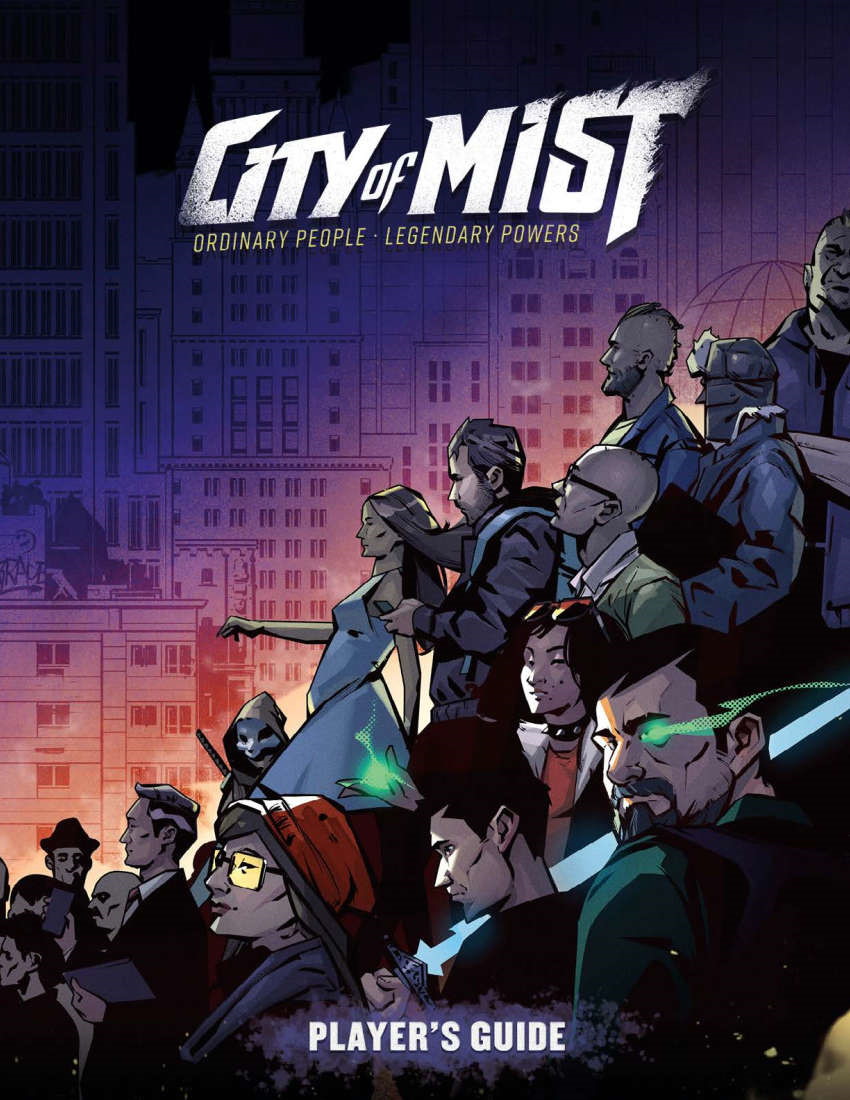 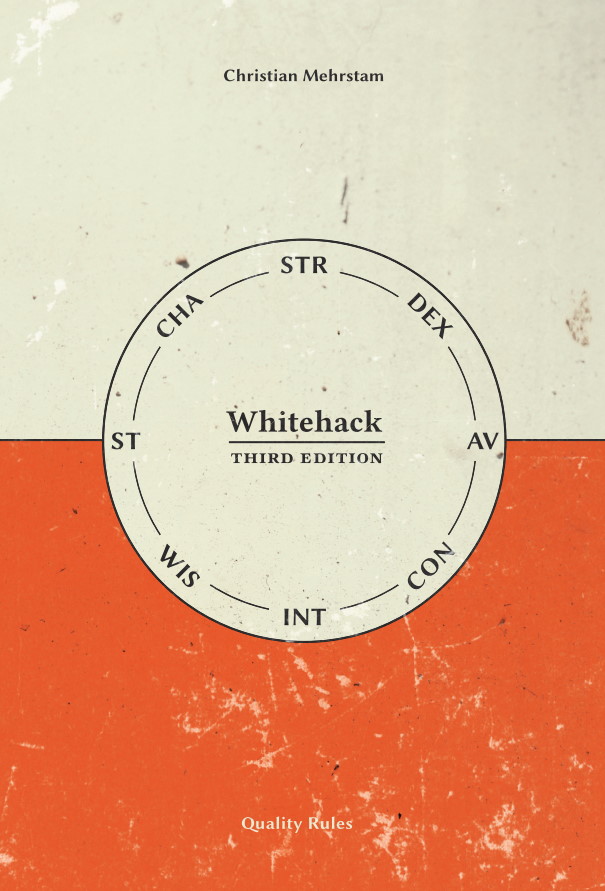 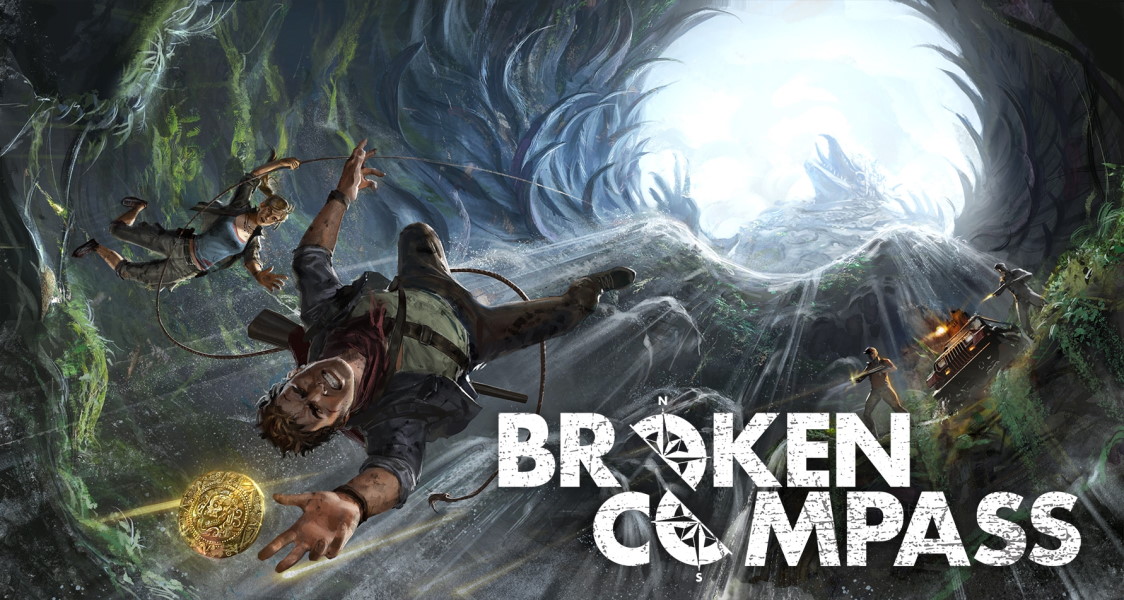 Cinematic action that is simple and fast. 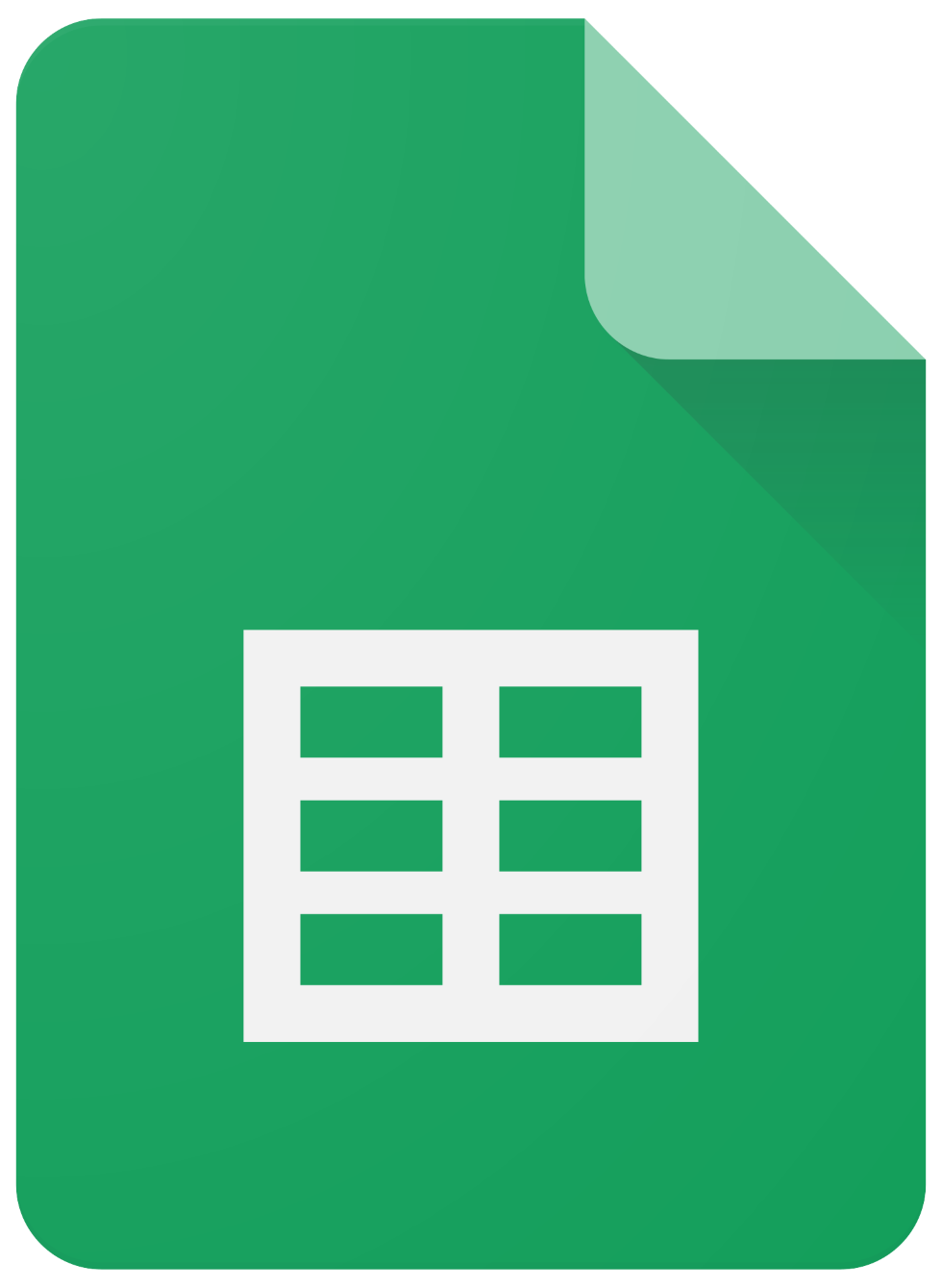 How to set up a shared Google Sheet doc for online gaming. 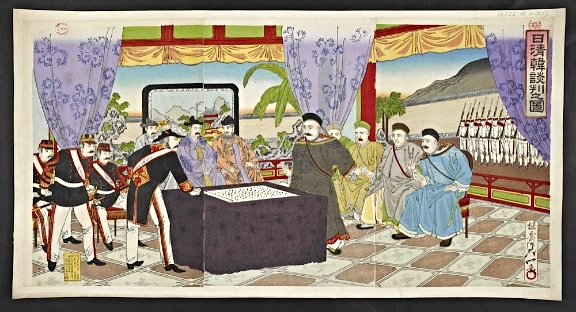 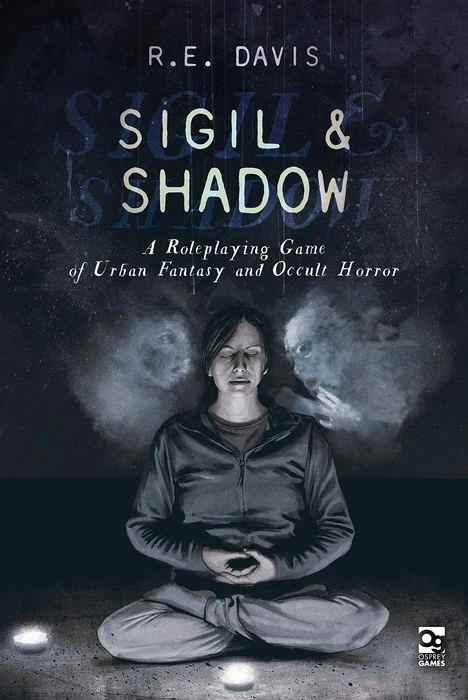 A toolbox for running a wide variety of Urban Fantasy games.

I play a lot of RPGs, two to three times per week. I tend to cycle between three genres on loop; Fantasy, Sci-Fi and Urban Fantasy. I intend for a campaign to run for about 20 sessions, which works out to around 6 months. I started this site so I can record my experiences with different game systems, noting things I liked and didn't.

I know that tastes vary greatly, and you might have a different experience with a game. Honestly, anyone's opinion of a game depends only partly on the game system itself, and other factors like the chemistry of players in a group also matter. It is definitely not my intention to crap over a new game designer's prize creation, so please read my comments with a pinch of salt. All RPGs are somebody's passion project. I am not an influencer or an expert, just one GM recording my impressions.

My tastes tend to favour a traditional-style RPG with medium crunch. I'll try a strong narrative game, or a rules-lite game. They tend to be well suited for one-shots or short arcs, and are a fun diversion. They often include very clever mechanics which I can adapt for other games.

I will only post a review about a game I have actually put a lot of hours into, not merely read. So my reviews will often only be posted months after a game is released. I won't give a score, because rankings are not helpful.

I hope you find them amusing or useful. 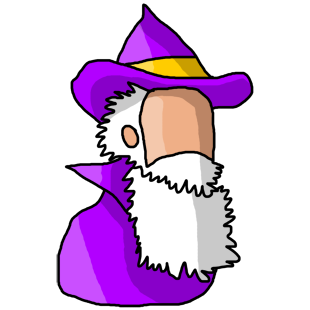